Jérôme was a photographer for the Regional Cultural Affairs Department, having just graduated with the first graduating class of the National School of Photography in Arles. He came from the South of France and took up photography at the age of 13. For him is was an instrument of observation, refuge and discovery.

Cosette was an actress, mime, puppeteer and assistant director. She regularly posed for a painter. She was a Creole with multiple origins, very close to nature. With the theater she discovered herself and found refuge.

They discovered each other through their sensitivities and from then on Jérôme regularly photographed Cosette. They progressively found a poetic language to show the deep correspondence between the body and nature.

They now live and work together.

In 2016, they gathered their pictures together and decided to expand their work to include everyone.
Since then, they have been crisscrossing Europe in a little converted van, taking pictures of men and women of all ages, naked in nature, to see what the result is. 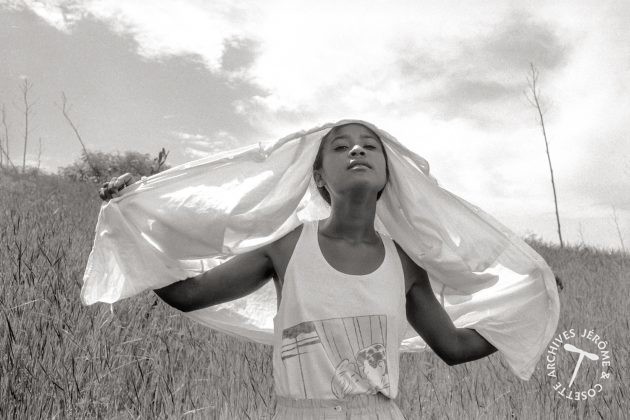 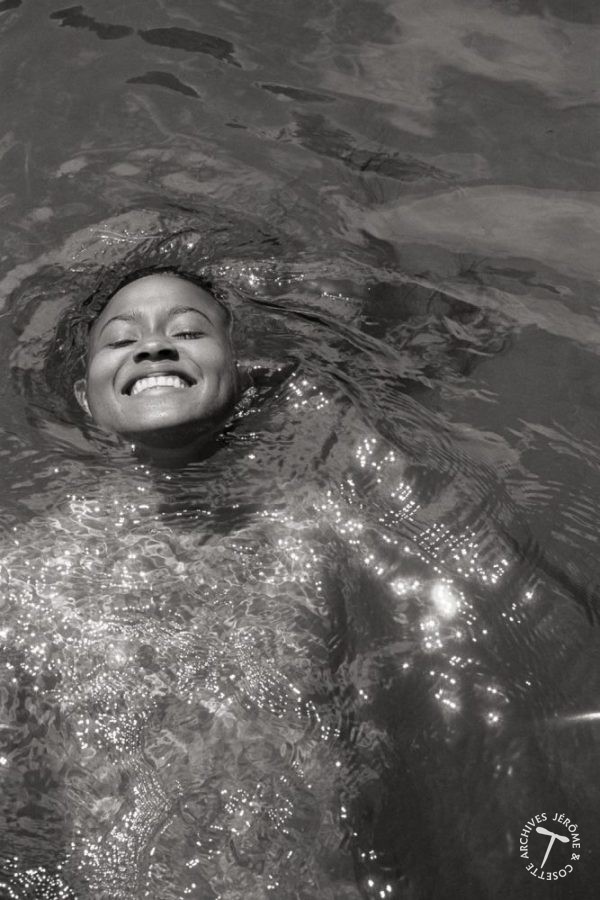 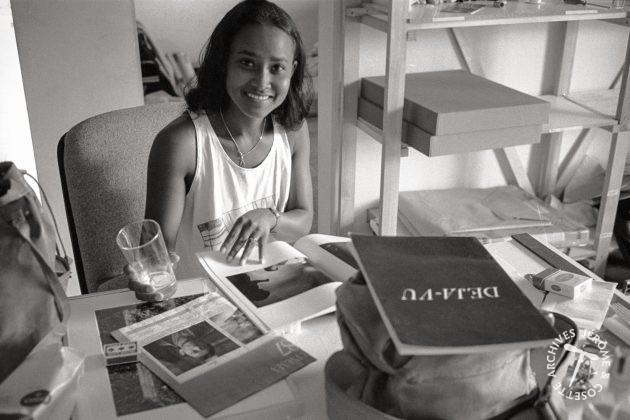 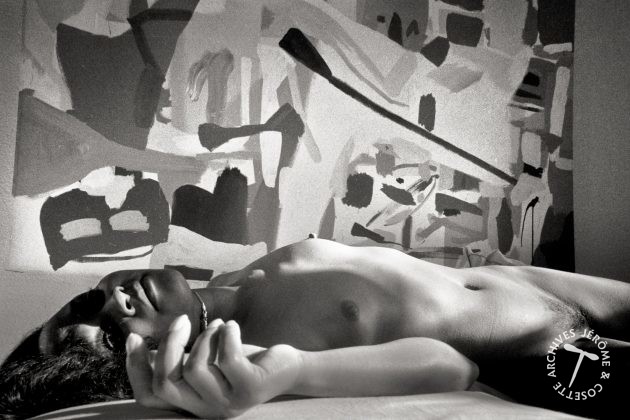 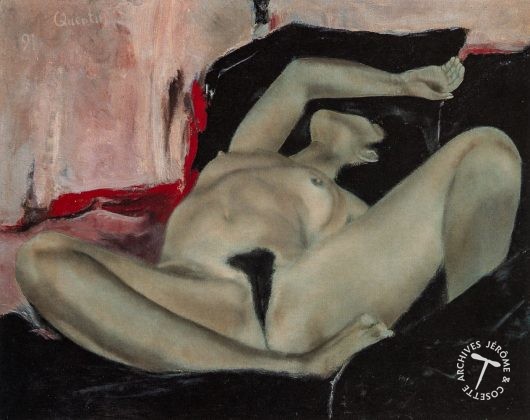